First matches in 2022 for Romanian National Football Team will be played in March against Greece and Israel. On March 25th, “tricolorii” will face Greece on Steaua’s new Stadium. 24 matches have been played between the two sides since 1930 to this day. Romania managed to win 18 of them and lost only 6. The other 10 ended with draws. 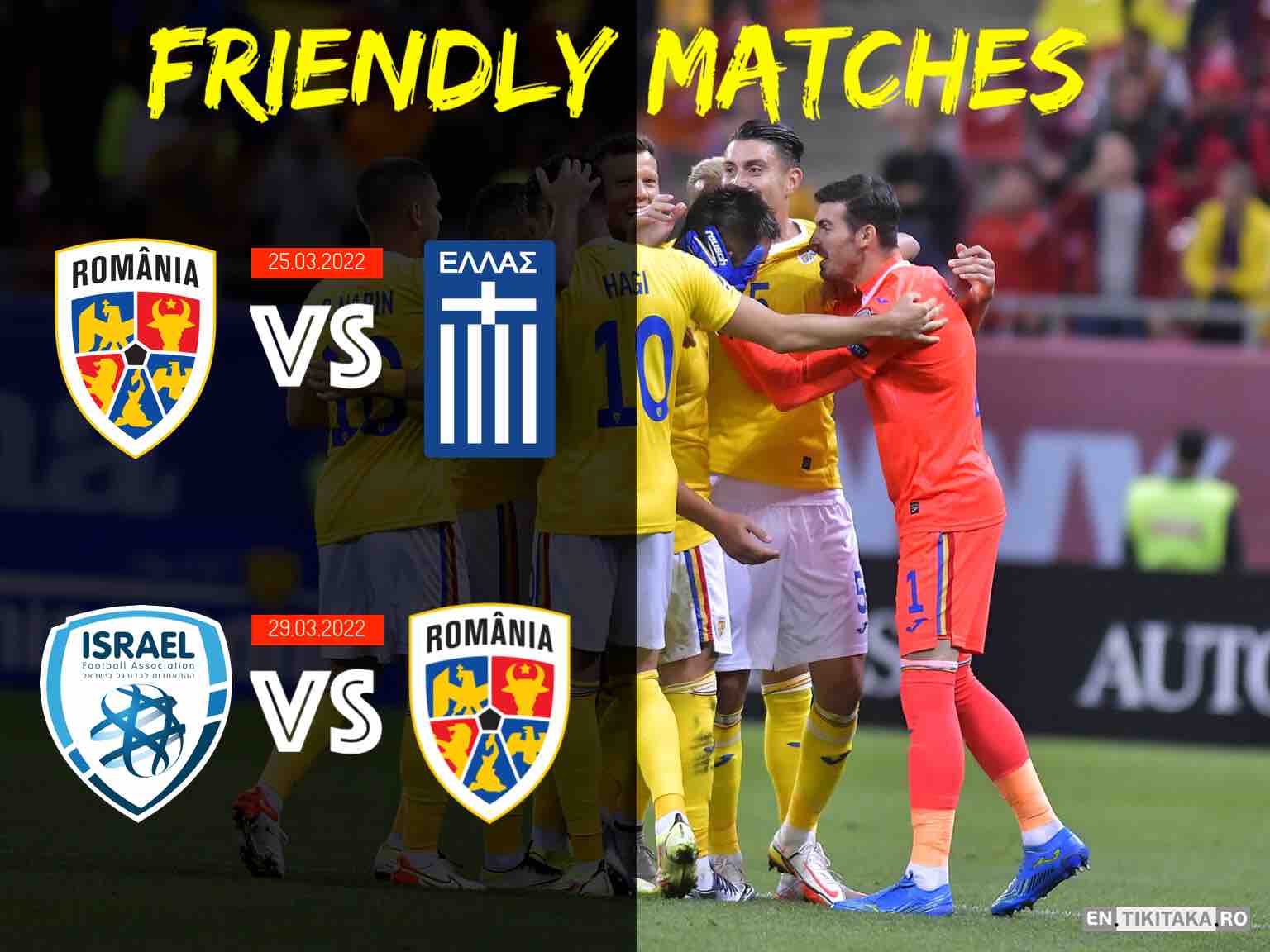 4 days later, on March 29th, Stanciu and co. will play against Israel in an away match. To this day, Romania and Israel met 25 times. The very first match between them was played in 1966 in an international friendly. The double during the EURO ’96 qualification were the only official matches between the two national teams. We drew 1-1 away and won 2-1 on our home ground in Bucharest.

Denis Drăguș, another goal for Standard Liege in the match against Eupen