Former Napoli and Gaz Metan Mediaș player, Dumitru Cardoso signed a deal with UTA Arad. The 30-year-old striker had several offers but in the end he chose to play for UTA. 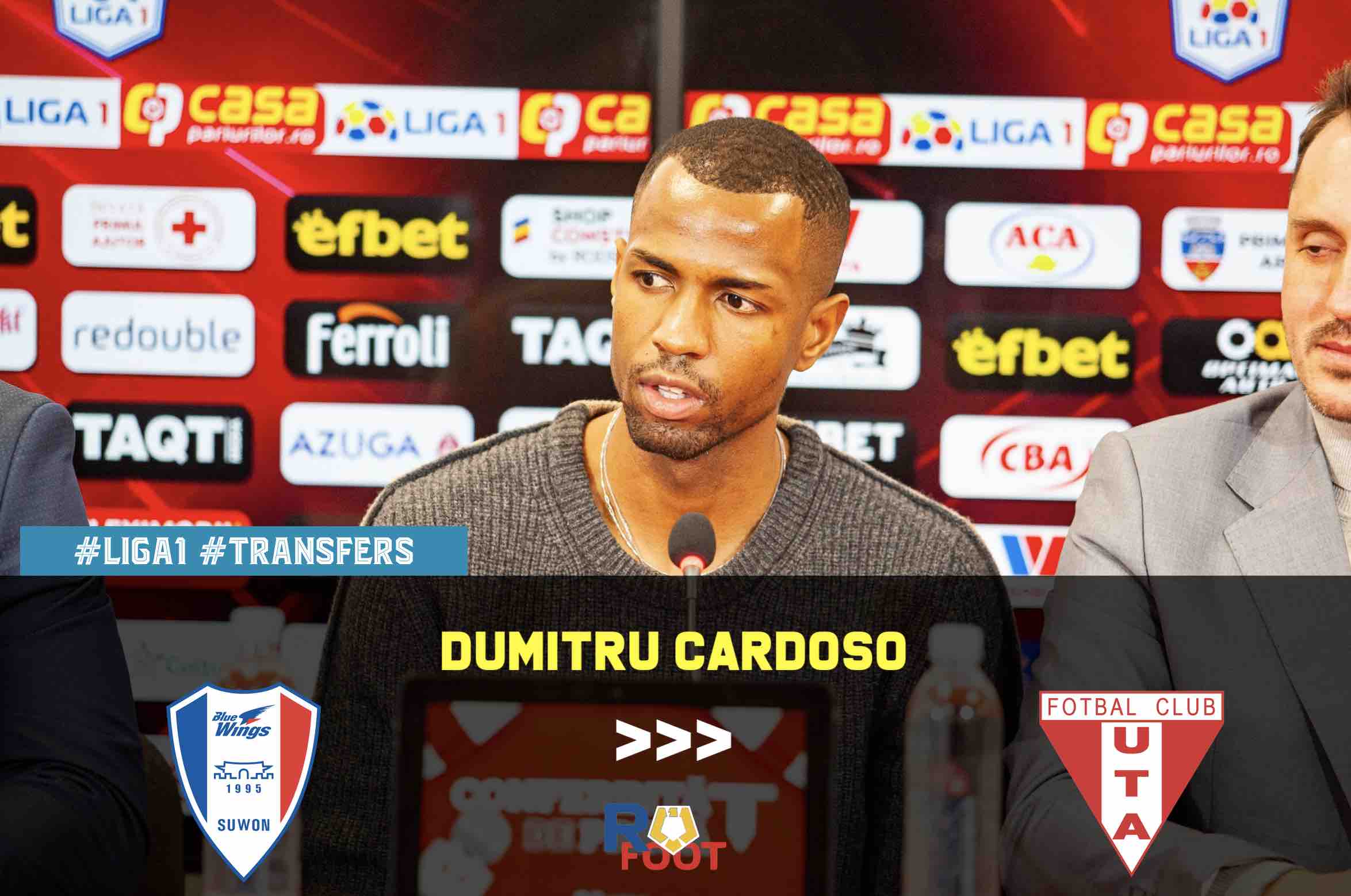 Before joining UTA, Cardoso played one season for Suwon Bluewings from South Korean. He played 17 matches and scored one goal. The most interesting fact about Cardoso is that he is eligible to play for 4 different national teams: Sweden (by birth), Brazil (his mother is Brazilian), Romania (his father is Romanian) and Italy (by residency). So far he only played for Italy U19 (10 games, 1 goal) and Italy U20 (9 games, 2 goals).

#Liga2: Important away win for UTA Arad on their promotion attempt