Six times Romanian champions, UTA Arad, now a Liga 2 team (Romanian second division) is getting closer to promotion after a 2-0 away win in Mioveni. UTA is seeking the come back in the top flight after dealing with relegation, promotions and serious financial problems in the past years. The Old Lady‘s dream was about to fulfill last year when they lost the Play-Off final against FC Voluntari (3-0 away loss and 1-0 home win). In the Play-Off semifinal, UTA had an incredible come back. They’ve lost in Calarasi with Dunarea, 3-1 but won on home ground with 4-1 in extra time and qualified for the final. 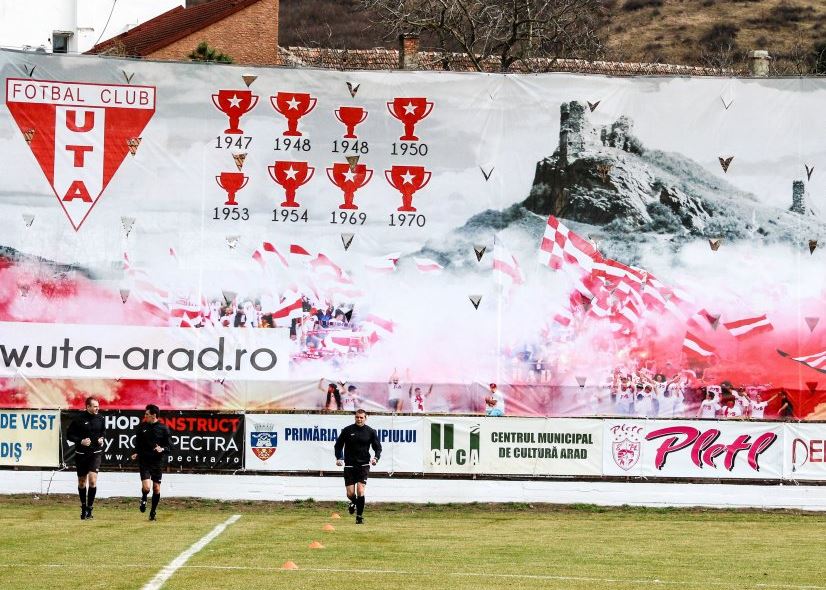 Currently, the leader of the Liga 2 is pretty much an unexpected one. A newly promoted team, Juventus Bucharest which had an incredibile runway: 20 matches – 15 wins – 3 draws – 2 losses and 48 points, 3 more than UTA but two games less. Top 3 is completed by another newly promoted team, ACS Sepsi OSK Sfantu Gheorghe with 41 points. 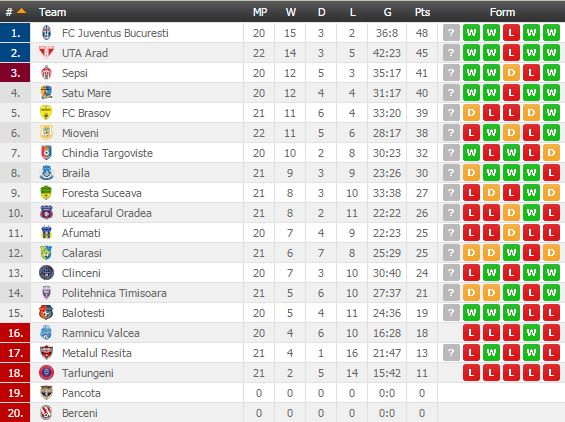 Petrolul reloaded – The Yellow Wolves will start in the 4th league